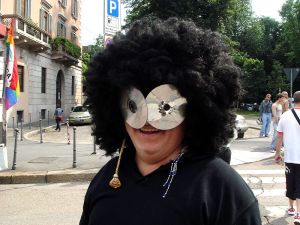 As two-bit philosopher, psychologist, herbologist, pharmacologist, and proctologist, I find narcissism on facebook, riveting, repellent, nauseating.  Fascinating.  I’m self absorbed too, and if I had a camera I’d take pictures of my half ass looking ass every 58 minutes.  Wait ‘til they see this picture of me in front of the bathroom mirror with smoky eyes!  No!  I would NOT do this to y’all, so why are you doing it to meeee?!  I do enjoy looking at photos of you from time to time.  I just don’t need to be saturated with pictures of you in 27 different poses on a rock.

Physical narcissism isn’t limited to people who actually look good.  Nope.  Uh uh.  I don’t even like too many pictures of pretty people, because at some point the reason they’re taking all those damn pictures begins to taint their image, and they start looking a little warped.

But there are some, dragons, out there whose mamas told them they were beautiful – and they believed them.   So it becomes their mission to use facebook to force this belief on us, to convince us of their mama’s — LIES.

Woo woo woo, wooka momma’s wittoo babeeeeeeee, tees toe toot!  Ain’t she the sweetest little potato a pie?  Mama told you that you looked like Halle Berry but you look like a goddamned wolf in the prairie — Arwooooooooooooooooooooooooooo!

39 comments on “My Expert Findings on Face Book Narcissism”